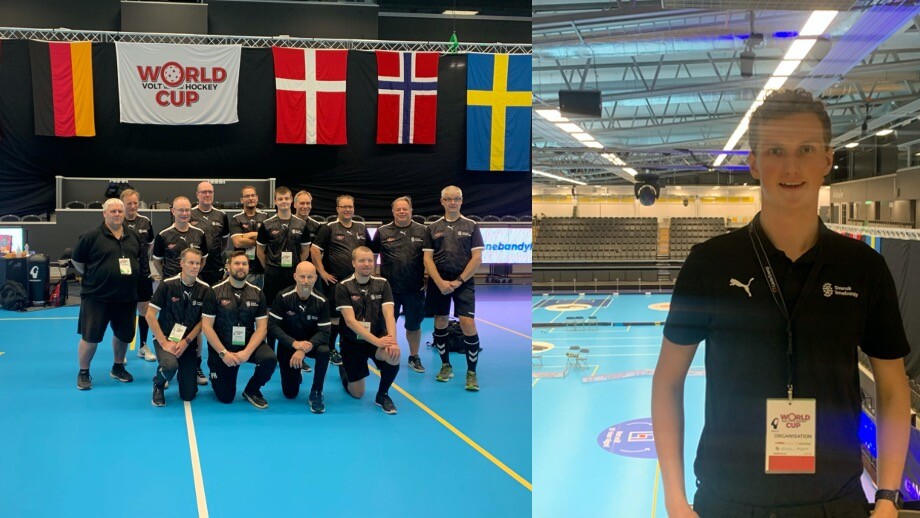 Thank you all the referees - from three different countries

We say a big thank you to all the referees who make the World Cup Volt Hockey possible. In total, there are 21 refeeres from three different countries.

A fantastic commitment where at home in Gävle they have carried out several referee training courses for several years.

- There have been meticulous preparations and many meetings. It is clear that it is a disappointment that we have different experiences and previously did not have a uniform regulatory framework for all countries. Now we've had the chance to translate the rules and agree on a line that intertwines the entire Volt Hockey world. Now we have a structure and a system that allows us to grow with more referees and develop the sport inside the pitch, says Head of Referee, Gustav Johansson.

The rule book, which you have translated uniformly in both Swedish and English, can be downloaded here - Swedish or English.